On his 21st birthday, James received a homebrewing kit from his craft-beer loving older brother, Sean. This sparked a passion that resulted in James creating and brewing nearly one hundred unique beer recipes over the next few years.  James discovered one of his greatest joys in brewing is sharing his beer with others, so he partnered with Sean to bring his dream to reality. Together, the brothers built the first brewery and taproom in the City of Edina.

“UP THE WOODEN HILL”

Coming from an expression the brothers’ grandfather used to say when it was time to go upstairs to bed, this peculiar name for a staircase always stuck with them.  Taking inspiration from family tradition and their grandfather’s entrepreneurial spirit led them to name the brewery “Wooden Hill.” 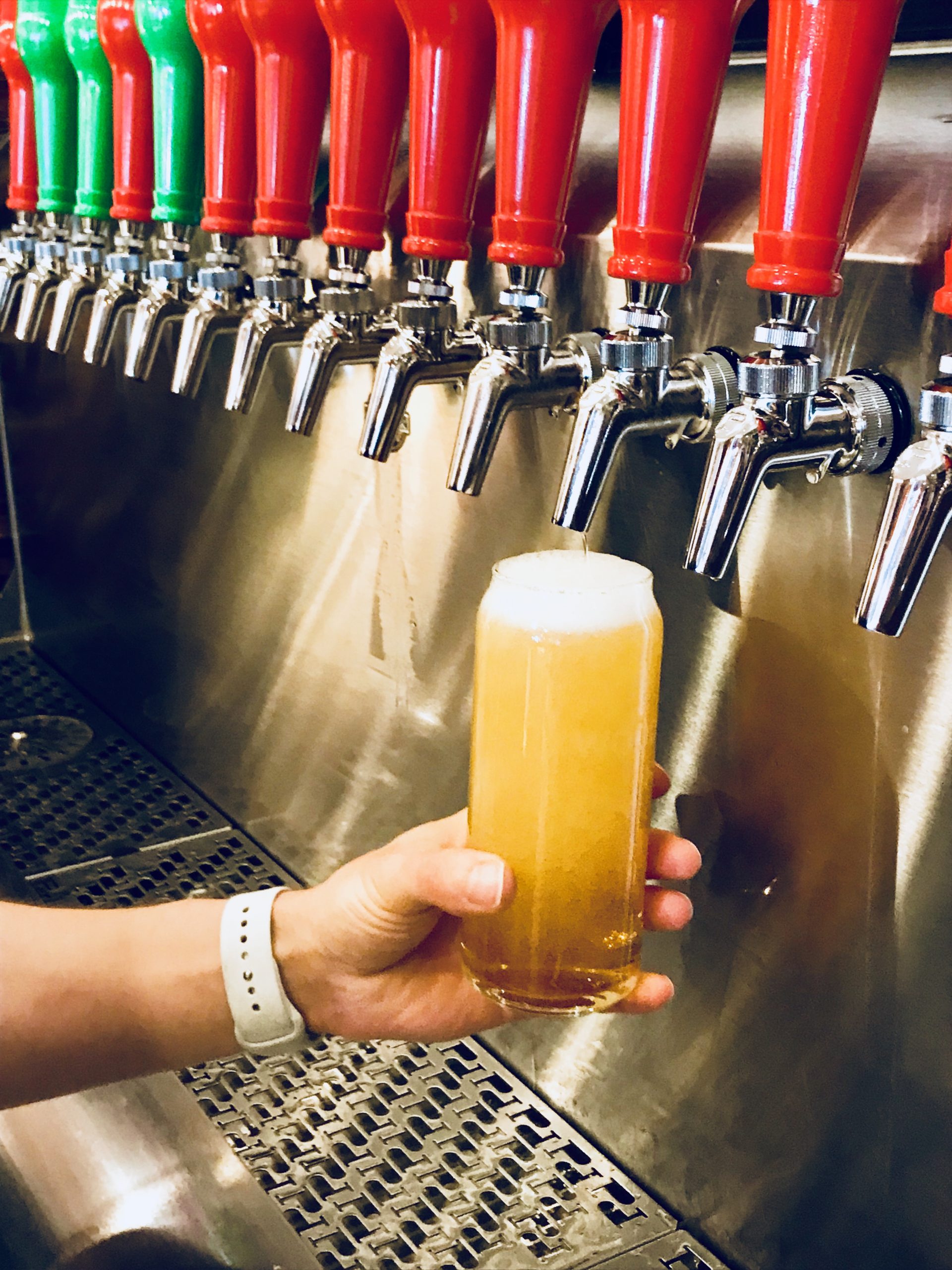 Find Yourself in Edina

Sophistication is in store when you visit Edina, Minnesota in the Twin Cities Metro Area. Edina is an upscale destination perfect for women, couples, families and friends hoping to have a fun and relaxing getaway. Edina’s proximity to prime attractions across the Twin Cities and its diverse and inviting mix of retail, restaurants and activities make it the ideal place to stay, play and shop!

Search and book your lodging for your stay in Edina right here.